Cortical Visual Impairment (CVI) is the leading cause of visual impairment in all developed countries.

Individuals with CVI often have eyes that function normally but the message that is received in the brain from the eyes is not able to be processed normally. It is an invisible form of visual impairment that is often not identified in early childhood.

CVI is caused by conditions that impact the structure or function of the visual processing areas of the brain. Conditions may occur at birth or be acquired later through trauma. Some specific causes of CVI include: Hypoxia/asphyxia, white matter disorders, stroke, intraventricular hemorrhage, genetic/chromosomal disorders, and seizures. Children with CVI are at risk of misdiagnosis with conditions that mask CVI, such as autism and attention deficit disorders. 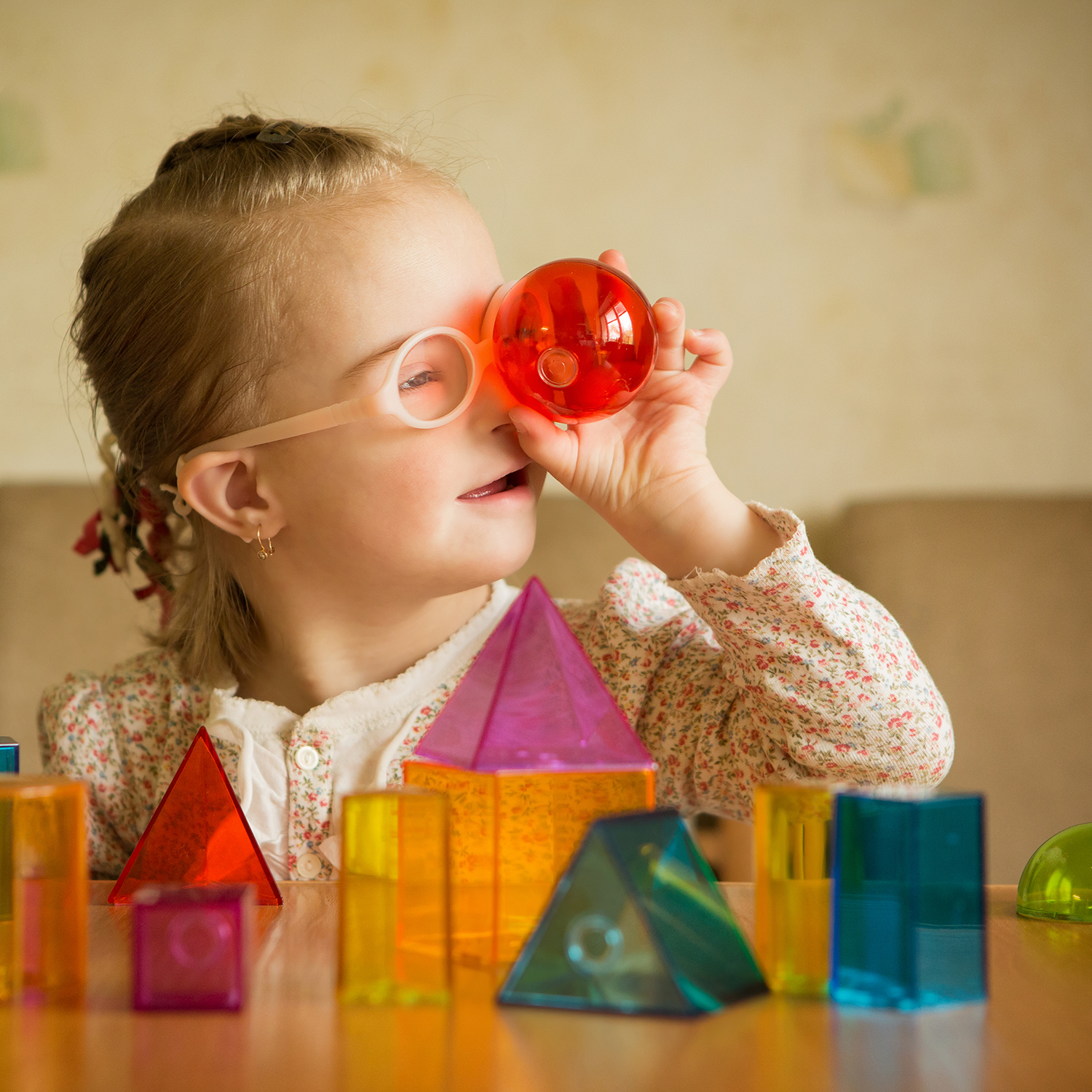 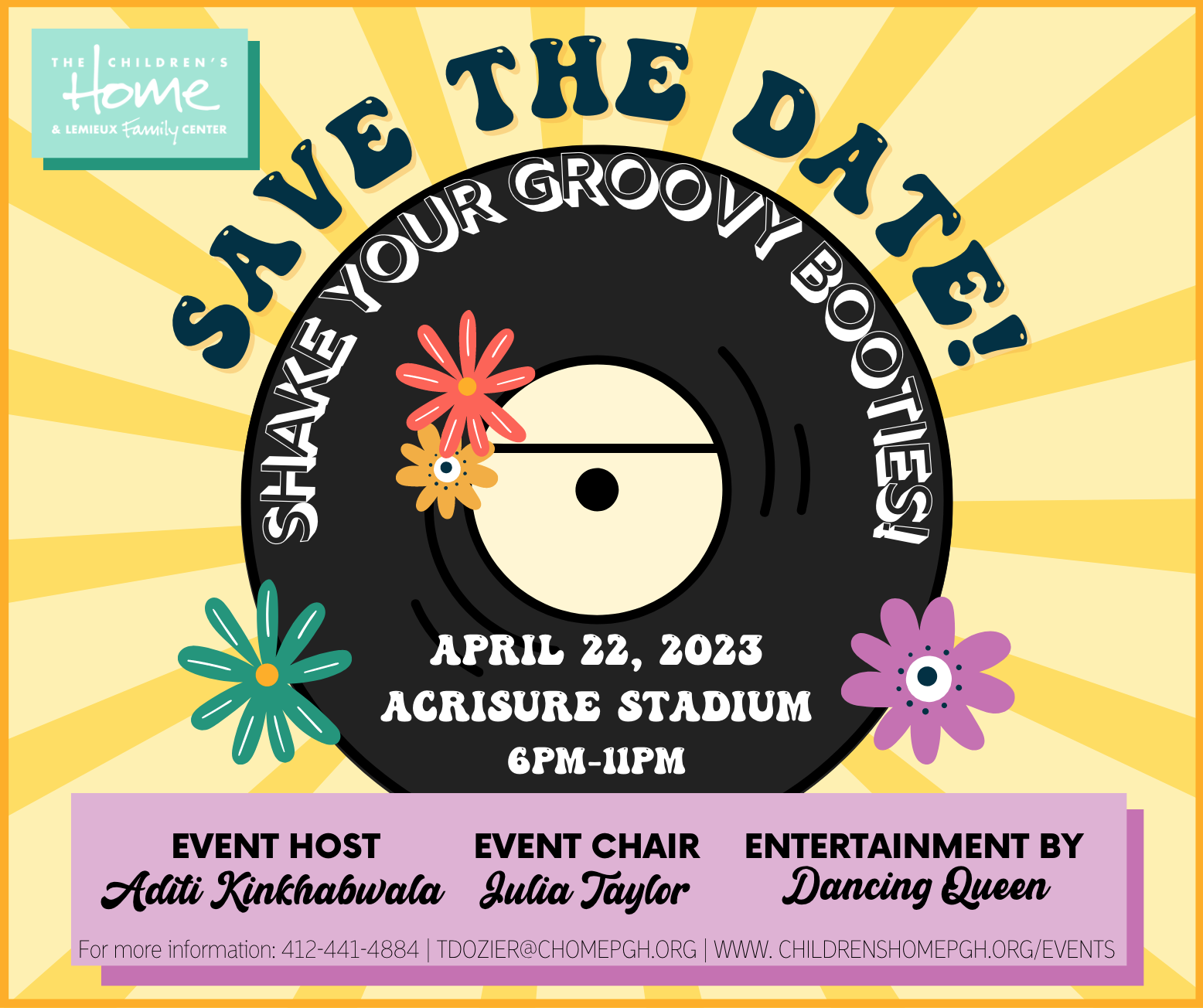