Mireille and her baby, Brave, have been in and out of the Pediatric Specialty Hospital for four months. Originally from Cameroon, Mireille came to the United States after being awarded a “lottery” ticket through a Diversity Immigrant Visa program that chooses only 5 to 10 applicants annually. After ten years in the U.S., and having moved to Pittsburgh, Mireille discovered that she was pregnant with her third child, a pregnancy that was different from her first two. 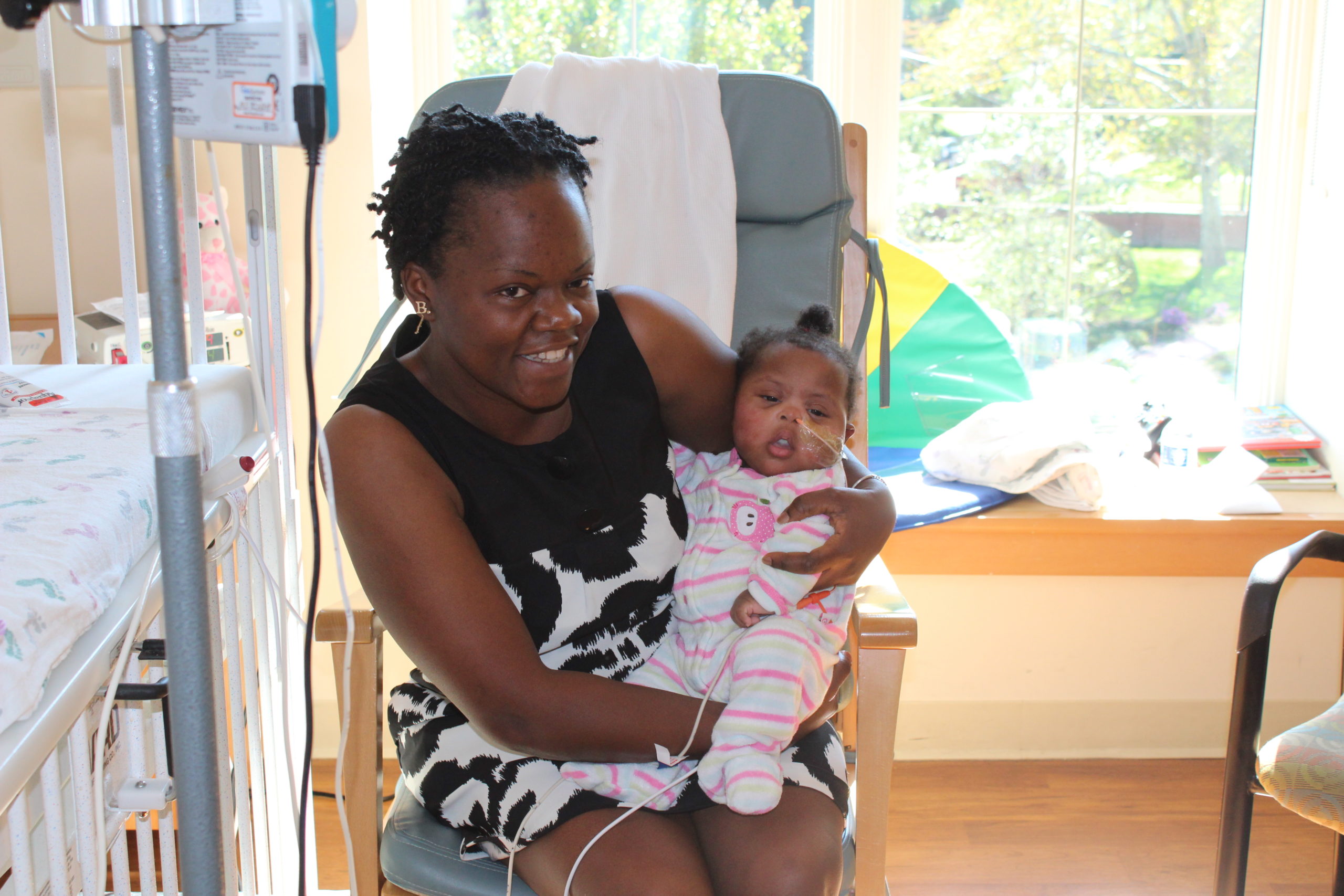 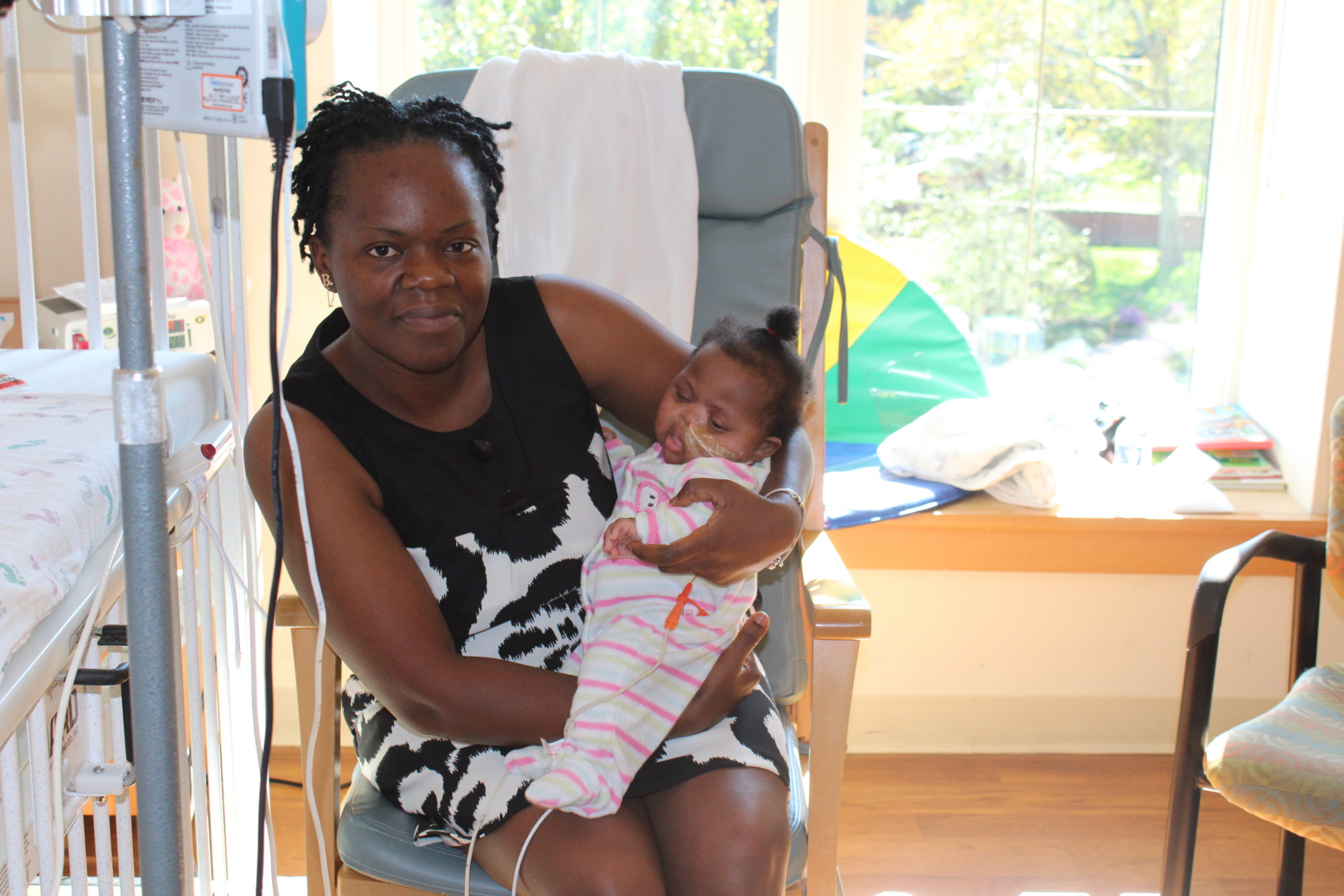 But Mireille’s journey would take another unexpected turn. When she went into labor, the birth happened so quickly that paramedics delivered the baby right there in her husband’s car. After overcoming this initial traumatic experience, Mireille and her husband decided to name their baby Brave. At the hospital, Brave was rushed into a colostomy surgery, and then a cardiac surgery to heal holes in her heart, discovered through the initial echo exam. “We never made it home,” Mireille said.

After being referred to The Children’s Home, she now feels that giving birth to Brave here in Pittsburgh “was meant to be,” adding that, “this is home.” Not only does Mireille receive tremendous social support from social workers and nurses on staff at The Children’s Home but also financial and daily living support. “Everybody here is willing to listen, which means the world to me. When I don’t talk, I feel like I might explode,” she says. Her eyes light up when referencing the weekly gift cards for basic needs that she has received to help provide for her baby and other children. “The other day, I was able to take them shopping! It’s such a relief to not have to worry about little things like that when I’m busy caring for my baby.”

“Everybody here is willing to listen, which means the world to me.”

Brave is now stable and awaiting a final surgery to fix her spinal cord. Mireille is hopeful that this will be their last major procedure and feels “more than ready to take the next steps.” To others who might find themselves in her shoes, she says, “I would never want anyone else to go through what I’ve been through, but if they do, come here to The Children’s Home. I can’t say it enough.”