Jarred and Jesse got the call. Their adoptive son, Langston, would soon be born.

Direct flights to Pittsburgh were already saved to their phones. Hurrying home, Jarred grabbed the bags, prepacked in the “baby is coming corner.” And together, they made their way to the airport to depart Fort Lauderdale. They hoped to return home a family of three: the proud new dads of a baby boy. 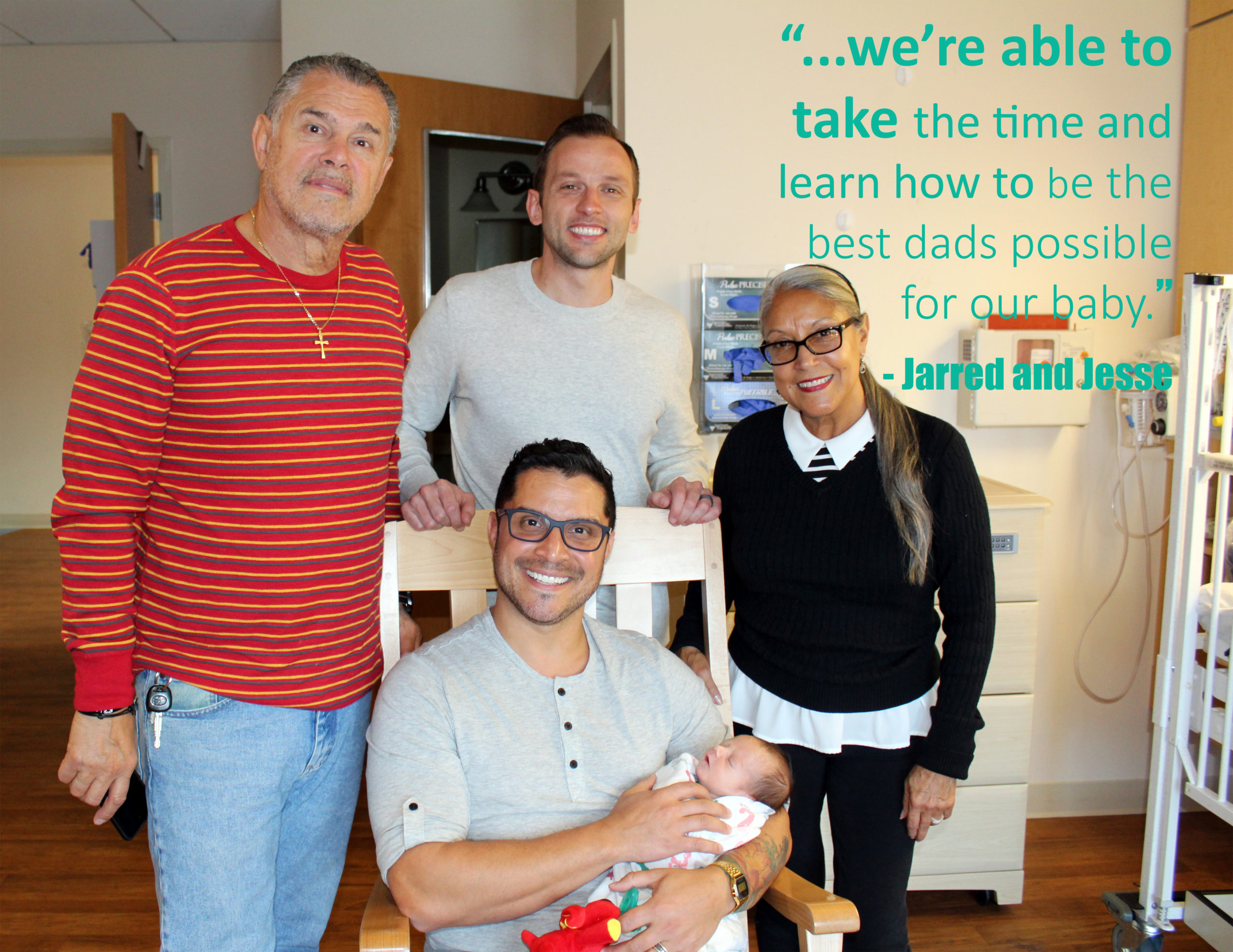 But Langston, named after famed Harlem poet, Langston Hughes, was born medically fragile. Jarred and Jesse knew from their adoption process the biological mother struggled with substance issues, which would affect the newborn. But nothing quite prepared them for being so far from home, stuck in a neonatal intensive care unit with a medically fragile baby, and doing their best to finalize a legal adoption.

“Something woke me up at 4 a.m. in the morning and I knew I had to see the baby,” Jesse explained. “When I got to the hospital at 5 a.m., they said Langston had a really rough night. That broke my heart. I really broke down.”

Langston was struggling. He needed more time to heal. But Jarred and Jesse were looking at a $1,500 hotel bill for the first week alone. When they were told they could stay at The Children’s Home, a homelike environment with free onsite accommodations, they jumped at the chance.

“The anxiety goes away when you know that time doesn’t necessarily equal money,” Jarred explains. “Being at The Children’s Home, staying just down the hall from Langston, has given us the space to focus and learn his care.” 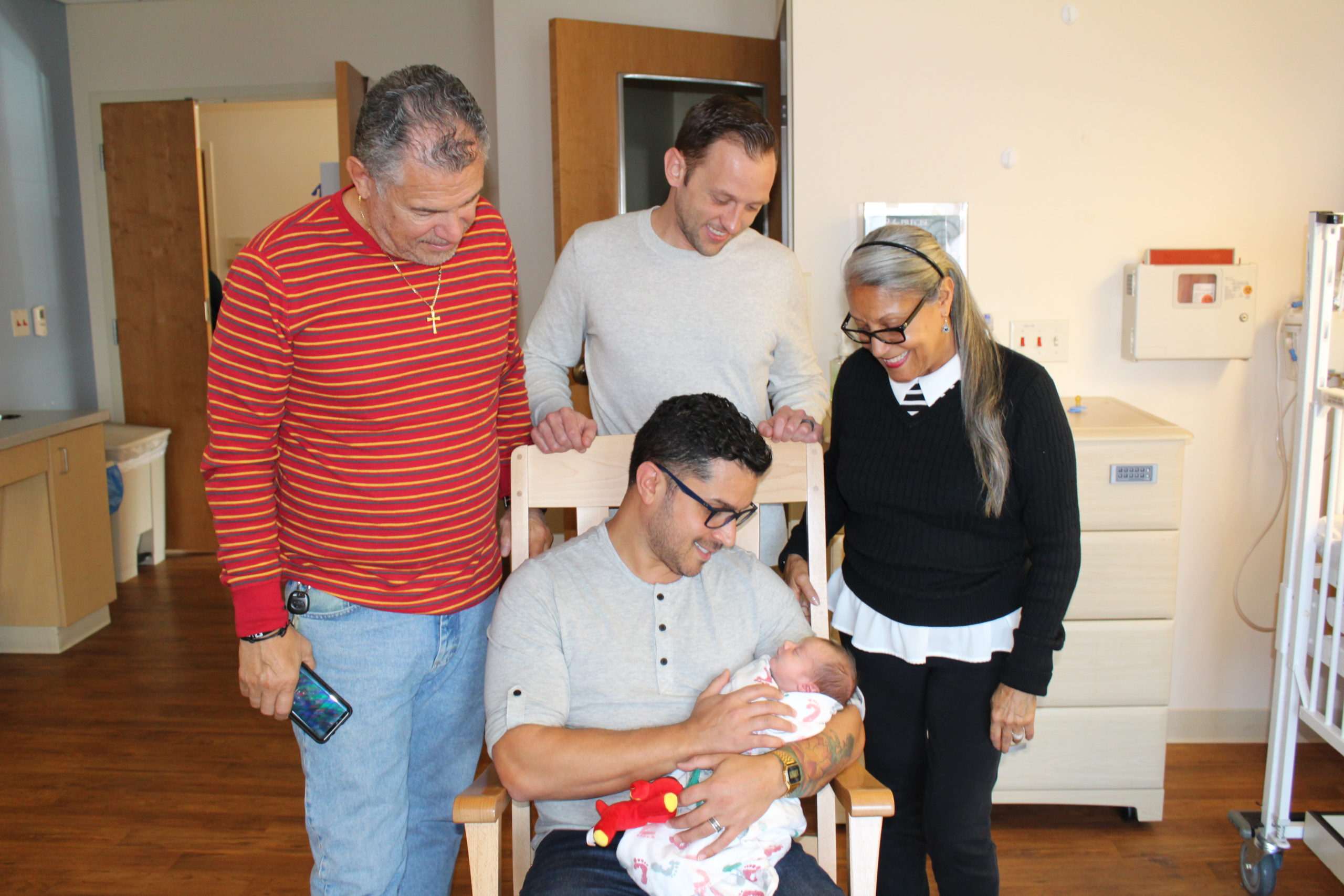 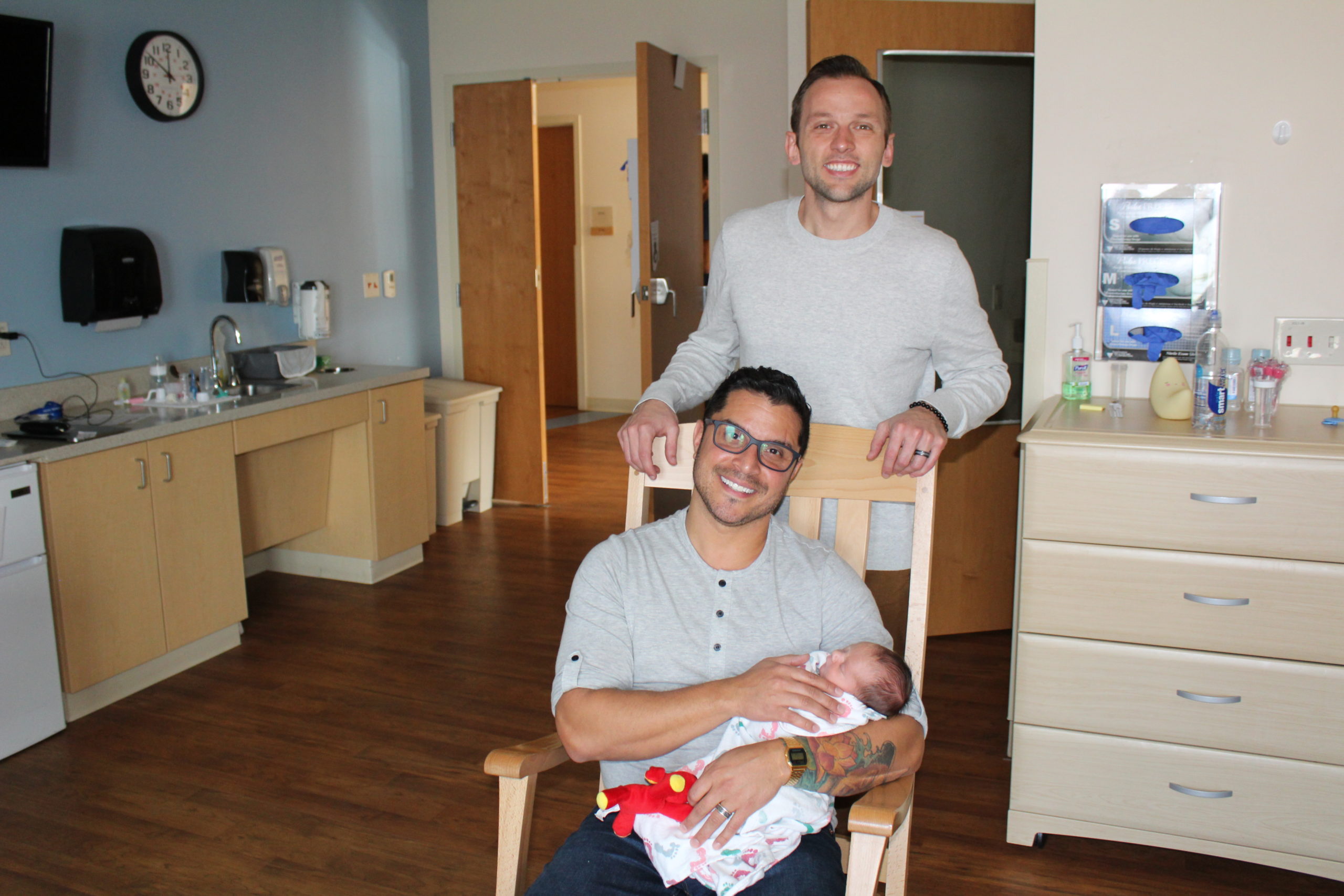 The couple is staying in the Lemieux Family Center at The Children’s Home, which includes private rooms, full kitchens, living areas and more. In addition to free accommodations, The Children’s Home also ensures no family leaves with a medical bill if insurance ever falls short of covering the costs.

“The Children’s Home is an environment where we can wake up and feed Langston; we can be more hands-on with him. Instead of trying to figure out his needs at home by trial and error, we’re able to learn here with lessons. We joke we’re enrolled in ‘how to be a daddy day care,’” Jesse says.

Langston’s grandparents have since joined the new family at The Children’s Home. Coming from New York, they have their own room in the Lemieux Family Center, and are able to be supportive at a time when Jarred and Jesse need it most. It’s all part of a process that Jarred and Jesse says, “helps us prepare to be the best dads possible for our baby.”