Mama Yao and Baba Chen. That’s what Jillian and Kelly call Hannah’s biological parents from China. They chat over the phone about twice a month.

Hannah was born in the United States. She was diagnosed with several issues at birth, including Down syndrome. But her parents, then visiting the U.S. from mainland China, feared that they wouldn’t be able to meet Hannah’s medical needs back home. They made a difficult decision: place Hannah for adoption in the U.S. 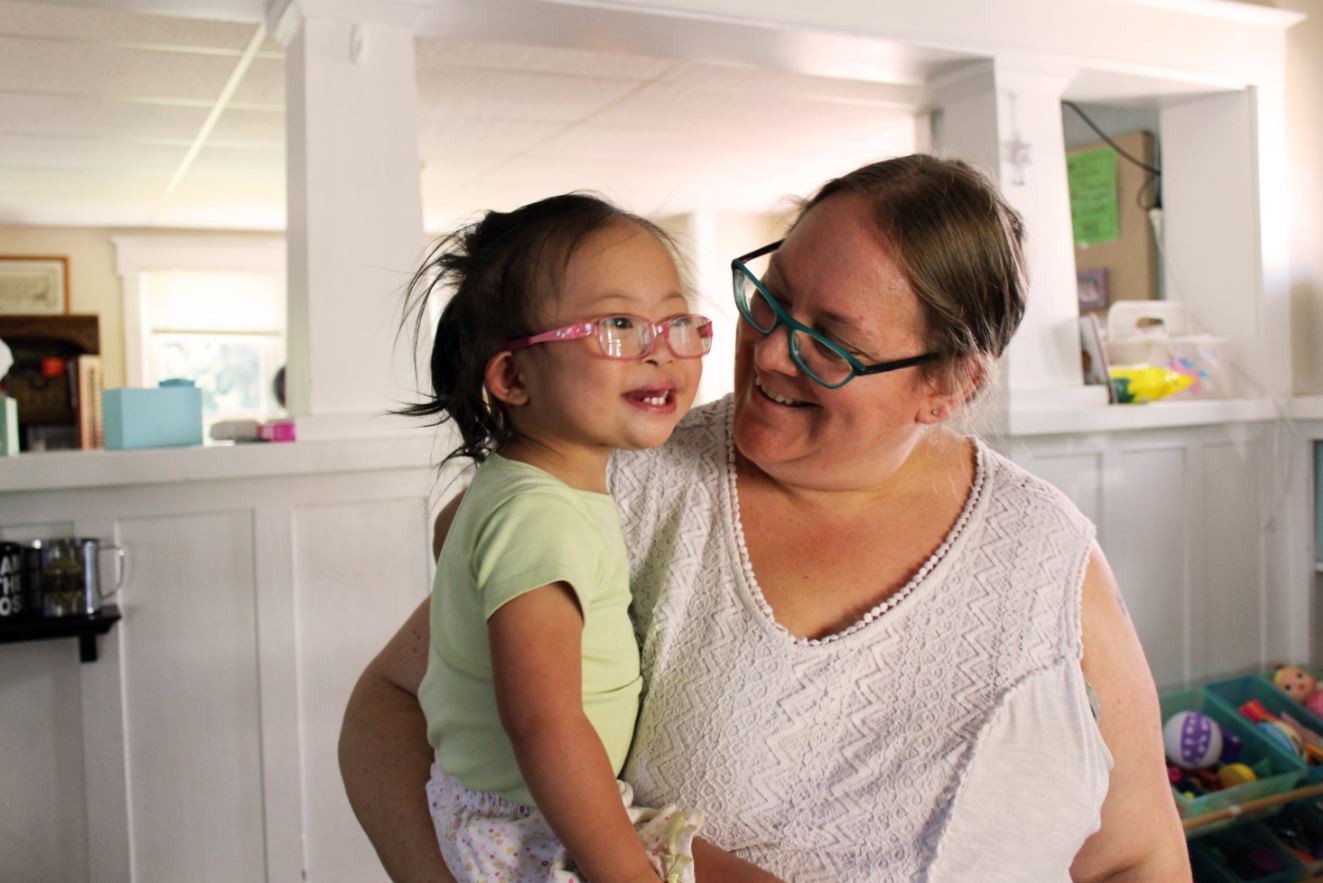 “They were a married couple intent on growing their family but knew they didn’t have the resources to care for her back home,” explained Erika Schmitt, Director of Adoption. After leaving the hospital, Hannah came under the care of The Children’s Home & Lemieux Family Center, while her birthparents began to work with the Adoption program to find the perfect adoptive family for their daughter.

“My daughter, Hayden, is the reason we have Hannah in our life,” says Jillian, Hannah’s adoptive mom. When Hannah’s birthparents selected Jillian’s family, they explained it was because of Hayden, who has autism, knowing their family could care for a child with special needs. Today, Hannah receives the physical and speech therapy she needs once a week, as well as Milestones, a program that provides services for her development.

“In my faith, to sacrifice for another is the ultimate form of love,” says Jillian, a fact that she has stressed to Hannah’s birthparents; the two families make a point to check in with one another on occasion. “Hannah’s birthparents see us as part of their family. We see them as part of ours. And that’s important to us.” Jillian even has photos of their wedding and Hannah’s biological grandparents. One day, she hopes to share them with her. But for now, the two-year-old is focused on walking. She’s a full-time explorer who occasionally chases the
cats.

Adoption, like love, crosses cultural, religious, and geographic boundaries. Children of adoption often mean the world to more than one family, adoptive and birth. In Hannah’s case, her Chinese name, Yang Pu, symbolizes just that: a precious, royal gem brought across the ocean. 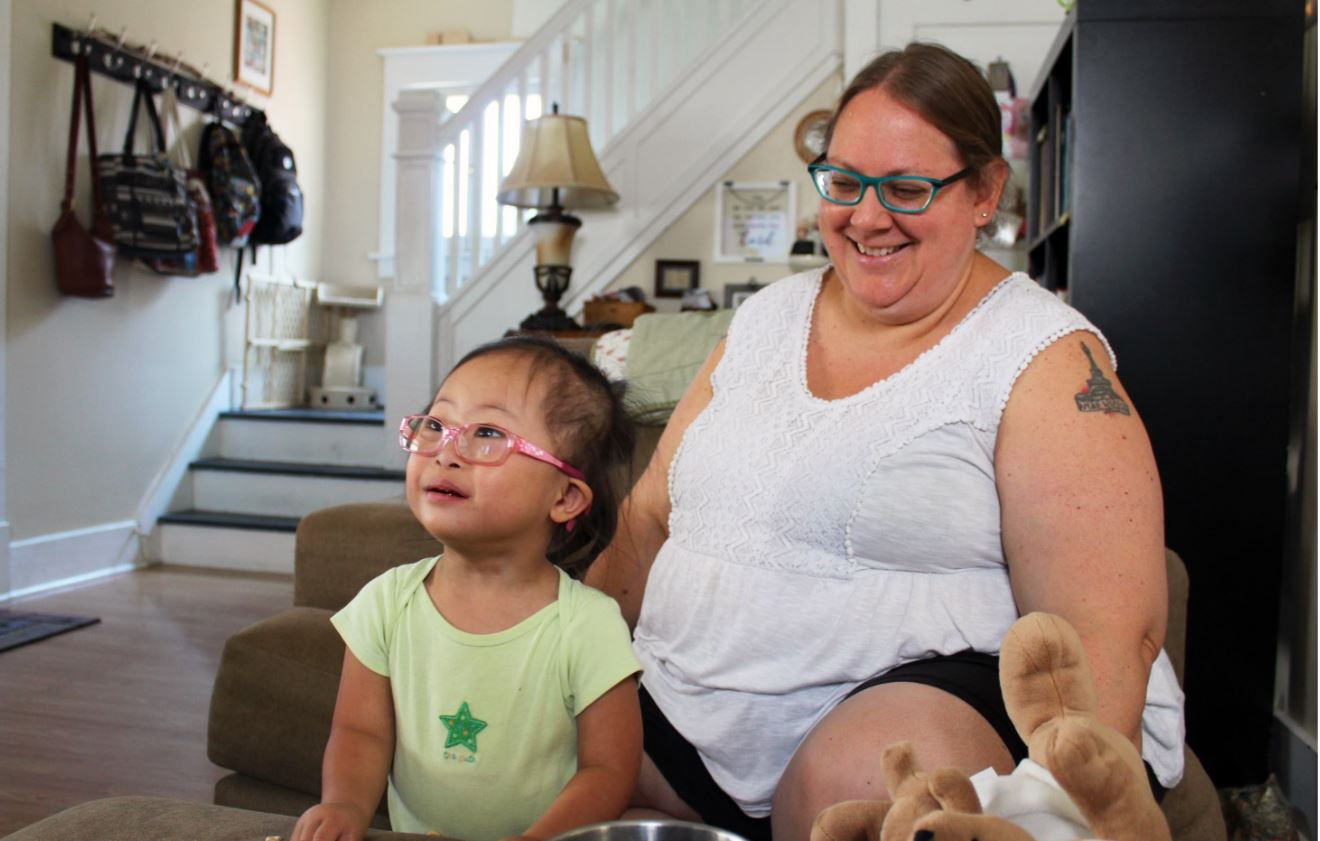